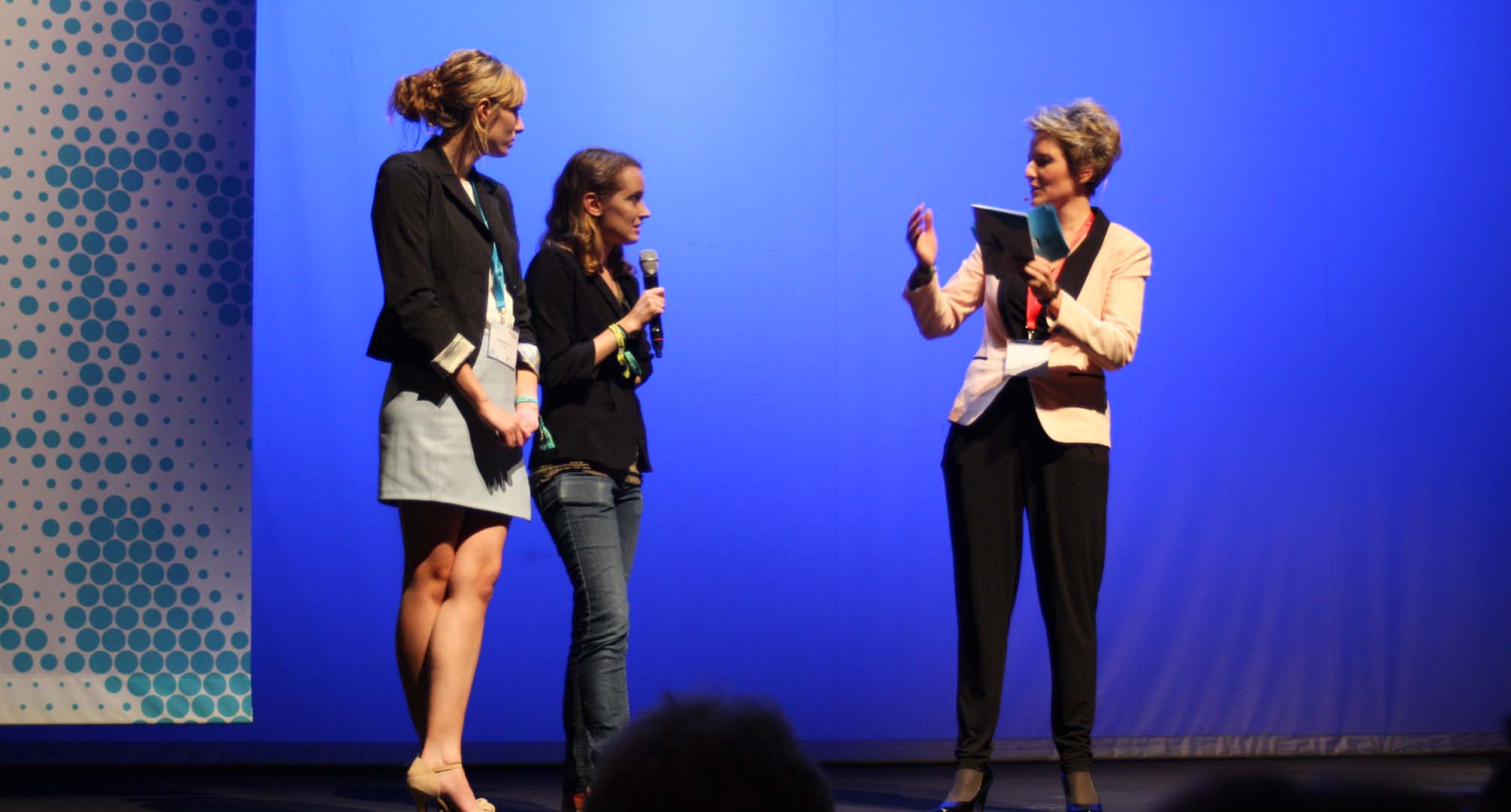 Almut Möller is a senior policy analyst working on European integration and foreign policy, with a particular focus on Germany’s role in Europe. She is presently the head of the Berlin office of the European Council on Foreign Relations (ECFR), an independent pan-European think tank.

A political scientist, Almut started her professional career at the Centre for Applied Policy Research (CAP) at the LMU University of Munich (1999-2008). From there she moved to London, focusing on EU-Middle East relations, and starting up her own online foreign policy brief on Germany, entitled the ‚Berlin Brief‘ (2008-2010). Between 2010 and 2015 she headed the Europe Programme at the German Council on Foreign Relations (DGAP) in Berlin. In 2015 she moved on to become the head of the Berlin office of the European Council on Foreign Relations.

Almut, fluent in English, French and German, has published widely on European affairs and foreign and security policy and is travelling regularly in and beyond Europe. Over the years, research fellowships have taken her to Renmin University in Beijing, the Al Ahram Center for Political and Security Studies in Cairo, and the American Institute for Contemporary German Studies in Washington D.C., where she has been a non-resident fellow since 2008.

Almut is a frequent commentator across German and international media, and a widely respected facilitator and moderator of debates. Covering a wide ranges of topics in this capacity, she has been working for the German Federal President’s Office, German and European foundations and parties, the Federal Agency for Civic Education (Bundeszentrale für politische Bildung), KfW Bank, the Federal Foreign Office (Auswärtiges Amt), the Franco-German Youth Office (DFJW), ERSTE Stiftung, and the Akademie der Künste Berlin, among others.

Almut is convinced of the importance of strengthening the role of women in international affairs. She is a member of the extended German board of Women in International Security (WIIS.de), and a member of the Strategic Council of the European Policy Centre (EPC) in Brussels.